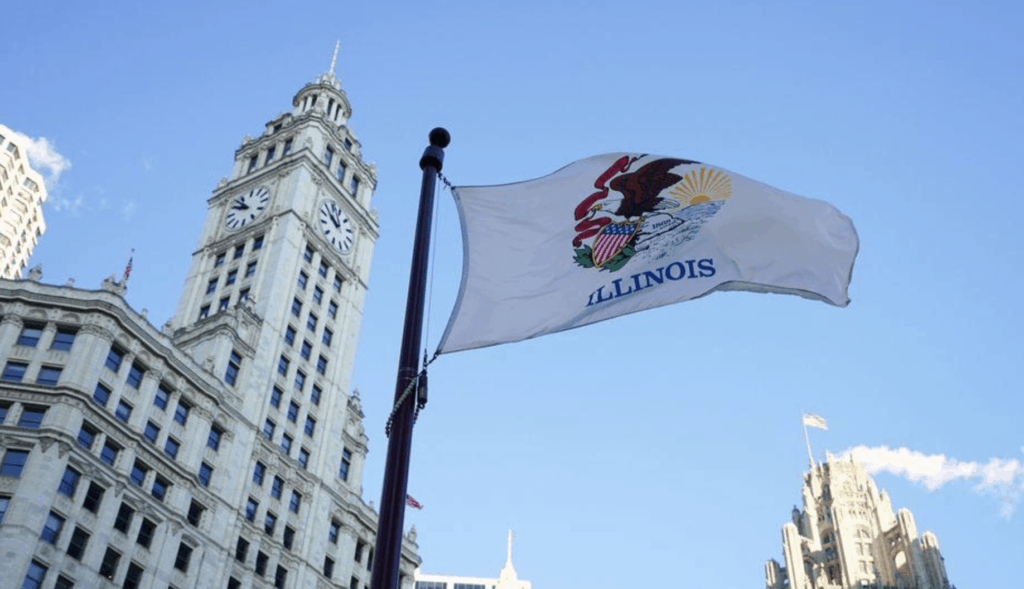 The head of the Chicagoland Chamber of Commerce warned that shifting Cook County’s property tax burden to businesses could shock the entire state of Illinois into an economic downturn.

From 2018 to 2019, the Cook County Assessor’s office said the northern third of the county’s businesses would see their share of the total property tax burden go from 34 percent to 44 percent. That represents a sizable shift in property taxes to businesses, which Jack Lavin, CEO of the Chicagoland Chamber of Commerce, said will mean an estimated $1 billion more in property taxes for those businesses compared to what they had been paying.

Lavin warned that a shift to higher fixed costs on the majority of businesses in the county could shock the region.

“It’s important to remember the first casualties of a sudden tax shift would be the small, locally owned properties and tenants who would be unable to afford the tax pass-throughs,” he said.

This economic hit could shift the region’s economic trajectory downward in a way that would be felt far outside of Cook County, Lavin said.

“We are at risk of shocking the region into an economic downturn when you combine an uncertain property tax environment with a looming pension crisis and new, costly mandates on the region’s employers,” he said. “The changes proposed could result in businesses paying much more, which could alarm investors and slow growth for the city and county.”

In the economic sense, a 2011 study found that states can enter and exit recessions independent of others, but didn’t remark on business climate, rather major industries such as oil and agriculture were the catalyst for economic downturns.

Lavin wants the assessor’s office to put a hold on the property tax increases and conduct a study on the potential effects of such a significant cost hike.

“It’s a very broad effect,” said Thomas McElroy II, a Chicago property technology consultant and CEO of Level 1 Global Solutions, a commercial technology firm. “That property tax mismanagement needs to be addressed and it needs to be fixed, but you can’t fix in an hour and forty-five minutes problems that took decades to materialize.”

McElroy also said that new developments shouldn’t be forced to pay an outsized portion of the city’s financial burden.

“You can’t look at this new group of individuals trying to invest in the city of Chicago and say ‘you guys have to pay for the malfeasance for the decades prior to your arrival,’” he said. “That’s not fair either.”

“Our office does not set property tax rates nor does it set the levies,” said spokesman Scott Smith. “Our assessments merely divide that levy equitably among property owners. We’ve released extensive reports on how our assessments are developed and released a tool on our website to help anyone understand how rates and levies relate to assessments. A recent Cushman and Wakefield report provide ample evidence that increases in property assessments do not directly lead to the same increase in taxes. There’s plenty of information and analysis out there for anyone who wants to develop a clear understanding of how our office works.”

Kaegi spoke about the topic at the City Club of Chicago last month. He said the old model of assessments left many businesses in the county paying far less than they should have. This, Kaegi said, meant homeowners and other businesses not lucky enough to be given a lower assessment were left to pay the remainder of the levy.

Property taxes aren’t collected at an established rate on the outset in the way sales and income taxes are imposed. The county, along with numerous other bodies of government, set percentages that properties will be taxed. The value of the home, known as the equalized assessed value or EAV, is set using a blanket process of assessment by the county assessor’s office. Property owners can appeal assessments.