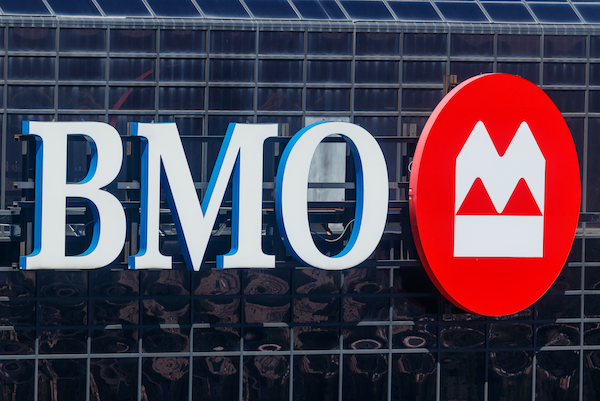 Bank of Montreal has received approval from the Federal Reserve to acquire San Francisco-based Bank of the West, a combination that will create the 15th-largest U.S. lender.

After the transaction, Bank of Montreal U.S. subsidiary BMO Financial Corp. will have consolidated assets of US$286.8 billion, representing about 1 per cent of those held by insured depository institutions in the U.S., according to the Fed. The Office of the Comptroller of the Currency also said it green-lit the merger.

Bank of Montreal said it expects the deal will close on Feb. 1. “We look forward to working with communities across our expanded U.S. footprint to help drive meaningful change at the local level through a strong combination of financial and community-driven investment,” David Casper, the bank’s U.S. head, said in a statement.

Seller BNP Paribas SA will unveil the final impact of the deal on Feb. 7, along with its fourth-quarter earnings, the lender said in a statement on Wednesday. The French bank has said it would dedicate about €4 billion to stock repurchases.

The US$16.3 billion deal, the largest ever by a Canadian bank, expands Bank of Montreal beyond its stronghold in the Midwest, across the western U.S. and into California, giving it an active presence in 32 states. When it announced the acquisition, the Canadian bank estimated it would get 1.8 million new customers and US$105 billion in ass

Bank of Montreal struck the deal when it was flush with capital because regulators had prevented Canada’s big lenders from buying back shares or raising their dividends for more than a year. More recently, Bank of Montreal was forced to sell $2.33 billion in equity to top up its capital levels after Canada’s banking regulator increased the industry’s required capital buffers.