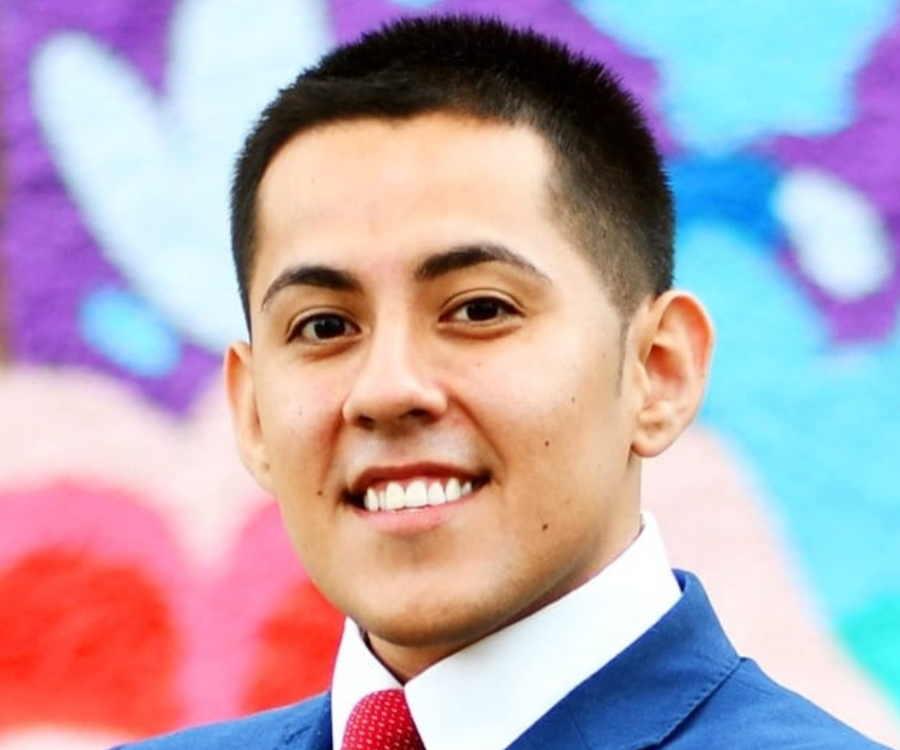 Berto Aguayo is the co-founder and executive director of Increase the Peace, an organization that develops young leaders and promotes peace through community organizing and policy advocacy.

Aguayo is a proud Back of the Yards native, where he was raised by a single mother who emigrated from Mexico. His struggles and experiences as a former gang member led him on a journey toward social justice. He holds bachelor’s degrees in political science and economics from Dominican University, is an alumnus of the University of Chicago’s Civic Leadership Academy, and is a first-year law student at Northwestern University.

From 2013 to 2016, he coordinated the Hoops in the Hood program in Back of the Yards while at the same time working for state Rep. Emanuel Chris Welch. In 2015, he was appointed by the mayor’s office to the My Brother’s Keeper Cabinet. In 2016 he co-founded Increase the Peace. Since then, the program has trained hundreds of residents in community organizing, organized dozens of actions to increase the peace, and has expanded its work to include violence prevention, public health, and multicultural unity. In 2018, Aguayo worked as a national leadership trainer with the Obama Foundation.

In 2019, he ran an independent grassroots campaign for 15th Ward Alderman. He was the political director for Marie Newman’s congressional campaign and did a brief stint on Lori Lightfoot’s mayoral campaign. In addition to his current role, he serves on the boards of CHANGE Illinois and Beyond Legal Aid, and is a part of the Chicago Community Trust’s Changemakers Network.

WORDS OF WISDOM: “We cannot seek achievement for ourselves and forget about progress and prosperity for our community. Our ambitions must be broad enough to include the aspirations and needs of others, for their sakes and for our own.” -Cesar Chavez