Senate Must Do Its Job 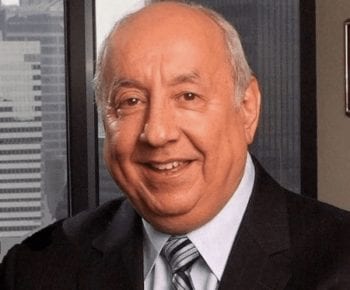 The Senate must do its job, and let Biden do his. My favorite four-letter word has always been “both.” When you choose between two things you want, you only get half. There are times when half is not enough, and this is one of those times. Want to save democracy? Swallow hard and do the right thing now.

Trump should have been convicted by the Senate and removed from office last year, after his first impeachment. Republican senators knew Trump had abused the powers of his office when he tried to get the president of Ukraine to investigate Biden in exchange for American military aid, but they didn’t have the cojones to man up and convict him. That’s why the face of democracy is now down head first in a pile of insurrectionist crap!

Republican senators were responsible for last week’s insurrection. It was their fault for enabling Trump to discredit our democratic process, undermine the integrity of our elections system, turn democracy on its head, and make America the laughing stock of the communist world. When Trump was impeached for a second time, their values and judgments were also impeached.

Democrats want to give Biden 100 days to get his cabinet confirmed and get 100 million Americans vaccinated, before trying Trump. Republicans also want to wait 100 days to bring Trump to trial, but for a different reason. They want time to unite the country. Senate Republicans have not cared about uniting the country for 10 years, preferring to enable Trump to create a deep racial divide in America. It’s a bit hypocritical for them to be calling for unity now.

Timing is everything in war, comedy, and politics, and it’s the right time to bring Trump to justice. If any senators believe that inciting an insurrection with the intent of overthrowing the government of the United States is not an impeachable offense, they should say so now. Aquí y ahora. No cuando les convenga, and sure as hell not in 100 days. Justice delayed is justice denied.

Honda llama a reparación a 725,000 vehículos

Honda llama a reparación a 725,000 vehículos