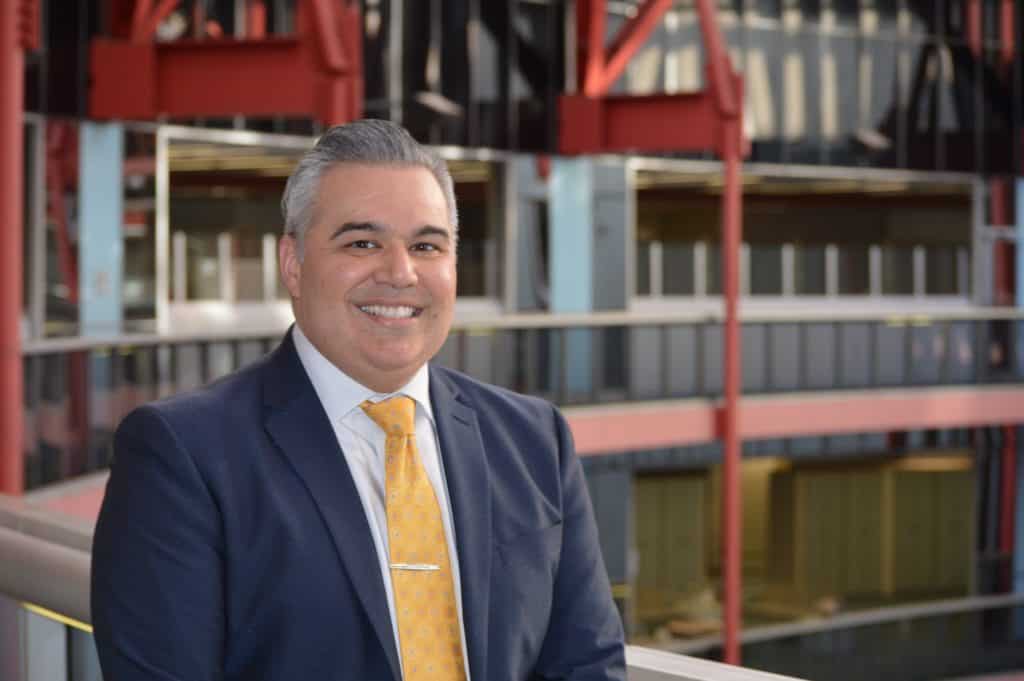 Name of Organization: Office of Gov. Pritzker, State of Illinois

Torres’ career in public service is grounded in his belief that fostering upward economic mobility requires progressive policies and investments that support low and middle-income families.

Torres contributed to the success of Governor JB Pritzker’s first year in office as a member of his policy team. In 2019, he helped lead the development, negotiation, and passage of the Cannabis Regulation and Tax Act– the most equity-centric adult-use cannabis initiative in the nation. Torres also worked on other major priorities of the administration including the legalization of sports wagering, the state’s investment in Census outreach, education policy, and immigrant integration.

Prior to joining the administration, Torres served as Deputy Policy Director in the Governor’s campaign for office. He helped shape the Governor’s platform for education, immigrant integration, criminal justice reform, LGBTQ policy, and other issues affecting residents throughout the state.

Before joining the campaign, Torres was the Associate Director of the Latino Policy Forum. In that role, he guided the organization’s legislative agenda and administrative advocacy. In carrying out his responsibilities, Torres regularly convened Latino-led nonprofit service providers, civic leaders, and other stakeholders to develop and promote a common policy agenda that emphasized responsive governance, equity of opportunity and investment, and inclusive decision-making.

Torres holds a Bachelor of Arts in Political Science from the University of Illinois at Urbana-Champaign and a M.P.P. from the Irving B. Harris School of Public Policy at the University of Chicago.  He lives in Oak Park with his wife, two children, and two dogs. 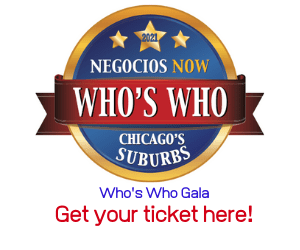