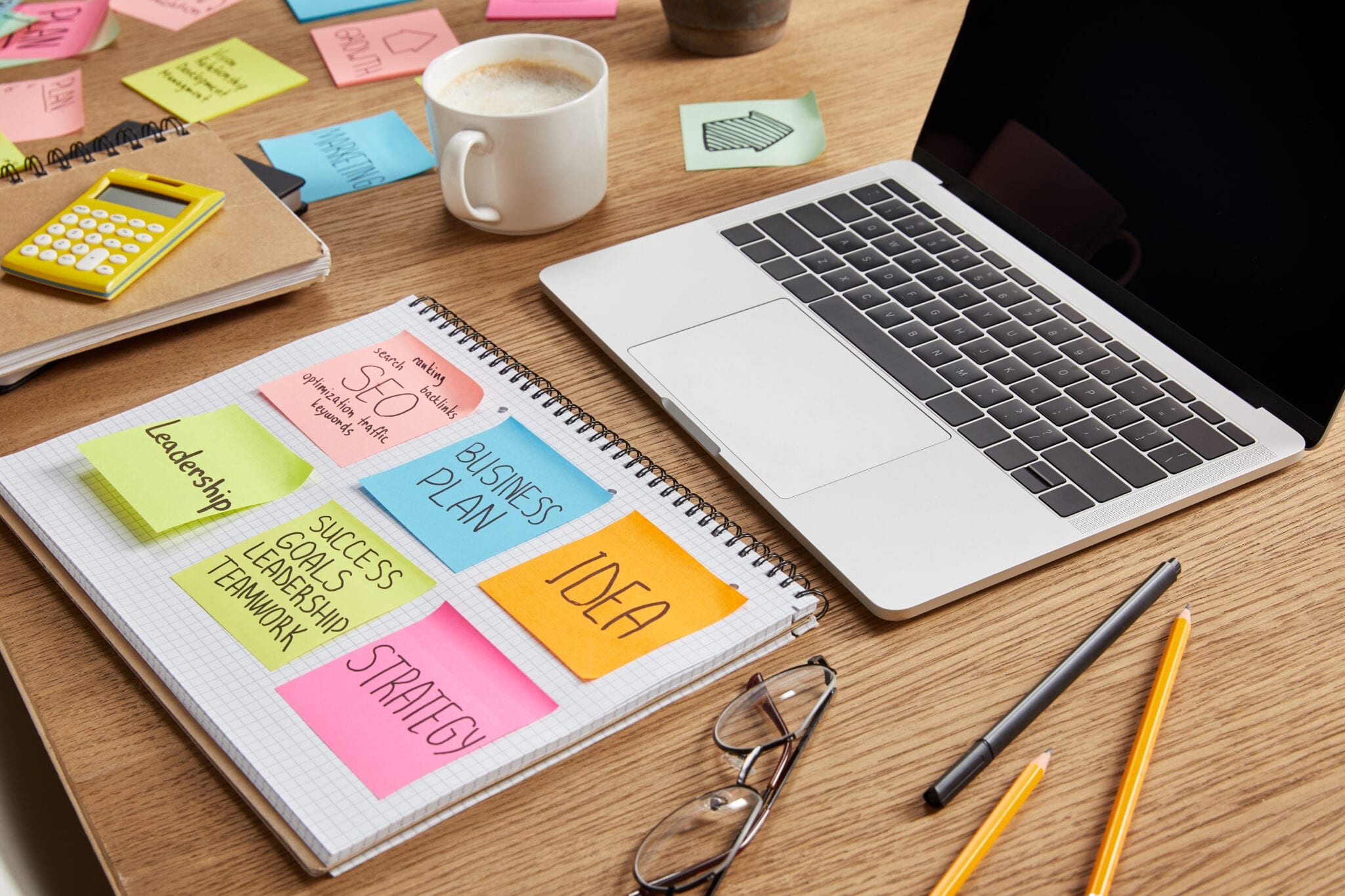 The venture came from the long experience in the local real estate industry of Mauricio Sanchez, CEO of Sanchez & Rivera, and partner Javier d’Escoto.

About seven months ago, the Sanchez & Rivera Family of Companies began a new division: S&Renity. Creation of this real estate transaction advisor comes at an important time.

S&Renity is neither a lender nor a real estate broker. It provides advice about the rest of the real estate transaction process, whether people are buying a first home or looking for investment properties to build family wealth.

The venture came from the long experience in the local real estate industry of Mauricio Sanchez, CEO of Sanchez & Rivera, and partner Javier d’Escoto. (D’Escoto is the son of Rodrigo d’Escoto Sr., longtime fixture of the Chicago Hispanic business community and founding father of the Hispanic American Construction Industry Association.)

“It came along with our passion for the community we’ve worked in for more than 25 years,” Sanchez said. Both he and d’Escoto have worked to educate Hispanics about financial matters and advocate for their interest in financial issues, he said.

S&Renity’s creation coincides with the start of what may become another crisis in the Hispanic housing market. When Congress passed the CARES Act in response to the pandemic, it included a provision called “forbearance,” the ability to suspend mortgage loan payments.

Many stories say forbearances were offered by lenders over the phone and phrased as a simple question, Sanchez said. “Based on the pandemic and the uncertainty of the pandemic, most people said yes. But they were never provided the additional information that would say when the forbearance has expired, you now have to pay all the mortgage payments that you missed all at once.”

“What happens now is we’re possibly moving possibly toward another foreclosure crisis,” he said.

The difference between now and the housing crisis of 2008 is that people have equity in their properties, Sanchez said. Because of that, the only options lenders will offer is foreclosure or a sale.

This will set people back in their quest to build family wealth, and it threatens to make the Hispanic community into a community of renters instead of owners, he said.

Forbearance has been used mainly by minorities. A May report from the federal government’s Consumer Financial Protection Bureau said 33% of people in forbearance programs, and 27% of delinquent borrowers, identify as Black or Hispanic whereas those two groups comprise only 18% of all mortgage borrowers.

The report also said that more homeowners are behind on their mortgage payments than at any time since the peak of the Great Recession in 2010.
A crisis could come in about 12 months Sanchez said.

Problems in the local market are already attracting opportunists, d’Escoto said. Hedge funds, mostly from the West Coast, are coming into the city, finding out who is behind on mortgage payments, and offering to buy those houses for $15,000 or $20,000. Then they flip the properties for $50,000 or $60,000, he said. “They’re using a lot of scare tactics,” he added.

“I think a win for us would be getting these institutions to apply those missed payments to the end of the loan, to modify the loan,” d’Escoto said. “That’s what needs to happen nationally because nobody is going to come up with 15 months of mortgage payments.”

This is where S&Renity comes in, to provide advice and to advocate with government officials. The advantage of owning a title company, Sanchez said, is the ability to see and understand the entire real estate transaction process and to have under one roof a group of people who are skilled in various parts of the transaction and who can provide advice to property buyers.

Sanchez said he opened the nation’s first Hispanic-owned title company in 1995 to provide services to a community that lacked representation. Other companies served Hispanics, but not in the way needed such as by providing documents in Spanish.

The goal of S&Renity is to be a one-stop source, d’Escoto said. A frustration of his wife, who is a real estate broker, is that she cannot find home inspectors, loan officers, and attorneys who speak Spanish, he said.

S&Renity’s commitment is to be a facilitator of transactions, a resource for the real estate buyer or seller, and to advocate for sustainable home ownership, Sanchez said.