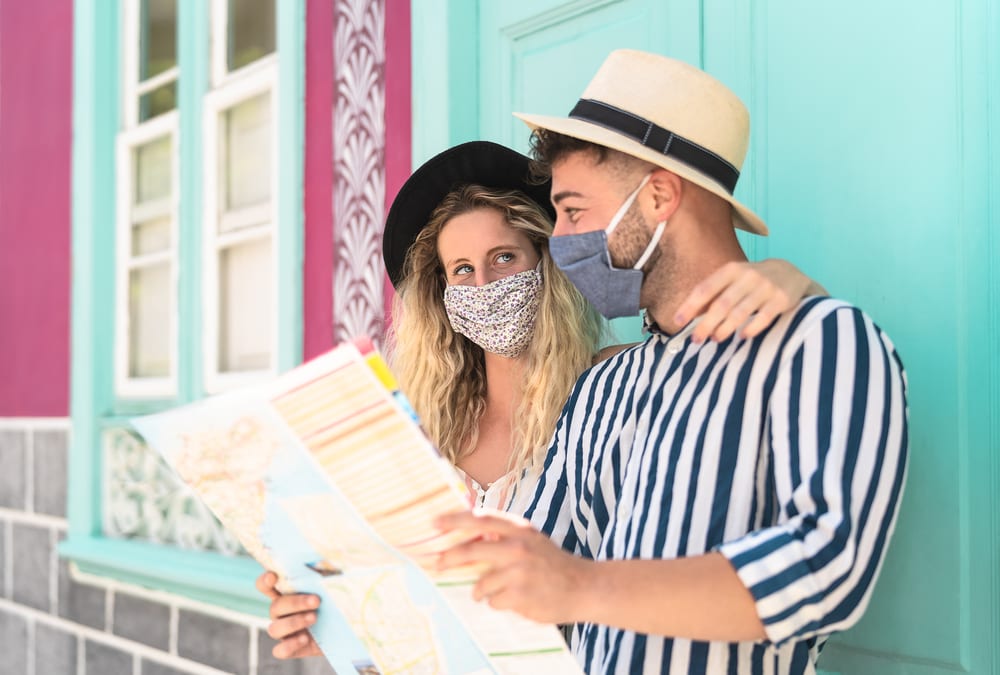 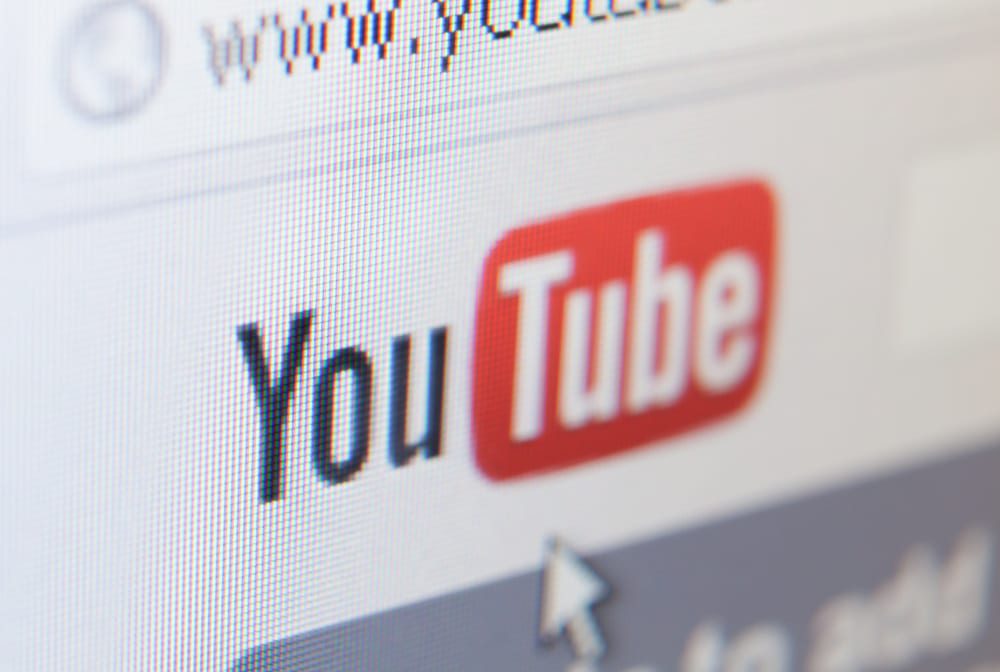 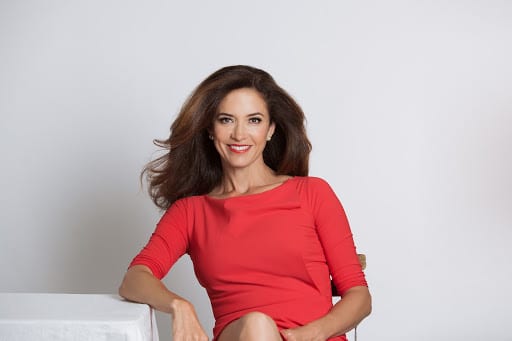 Based on a simple message, an organization is taking on intolerance and aiming to advance Latinos.

The We Are All Human foundation (WAAH) was created with one single purpose: to advance the agenda of diversity and inclusion in order to achieve equity.

Its founder, Claudia Romo Edelman, says that while the world has made progress in several aspects, intolerance, racism, xenophobia and hate speech are disappointingly growing. “[We are All Human’s] agenda is to move [society] from tolerance to acceptance, to eliminate racism and discrimination, and to remind people that we are all human,” says Romo Edleman.

Previously Romo Edleman helped make the United Nations sustainable development goals famous through communications and advocacy. She’s applying that experience to WAAH. “I like systemic change, societal change. I think that all the networking, unification, mobilization and marketing expertise I have really prepared me to be doing what I’m doing now.”

To achieve its goals the organization has core activities including building frameworks that others can key into and using marketing tactics to shift narratives of Latinos. “We want to unify the Hispanic community and we want to change the perception [of them],” says Romo Edelman. For WAAH, that looks like helping more Latinos become fully aware of their community’s hefty contributions to the U.S., getting companies to make Latinos feel more comfortable and valued in the workplace, and creating a shared agenda that leaders can push forward together.

Additionally, two years ago Edelman’s foundation set up a tool called the Hispanic Promise. Organizations sign it and promise to hire, promote, retain and celebrate Hispanics in the workplace. Originally they struggled to hit a goal of 100 companies signing on, says Romo Edelman, but since the racial equity movements and conversations of 2020 there’s an acceleration of companies trying to course correct.

This is coming as part of a larger shift, Romo Edelman says. She says companies should heed the change: “The train of purpose and sustainability left the station 20 years ago. The next train is called diversity and inclusion and has departed already. People are not going to buy from companies that are racist or from organizations where women are mistreated.”

Working towards a world without WAAH

The way Romo Edelman sees it, her foundation can go away once it has moved the world from tolerance to acceptance. She cites smoking as an example that the world is capable of change.

Tobacco advertising once had everyone convinced that smoking was sexy and sophisticated. Now many view smoking as disgusting and you can even be ticketed in some public places for smoking. “It was absolutely acceptable until it changed and it changed because it’s bad for you. [The world] moved it from aspirational to unacceptable and that’s what we need to do with racism and xenophobia,” Romo Edelman says.

In December of 2020 the organization hosted their Hispanic Leadership Summit. During the event 2,500 leaders worked together to create a shared agenda for Latino empowerment and upward mobility focused in three areas: education, entrepreneurship and Latina leadership.

Romo Edelman invites everyone to be part of achieving that agenda and supporting WAAH’s efforts: “[Change] is going to happen. It’s a decision of whether [people] want to be part of it or not.” To learn more visit www.weareallhuman.org.