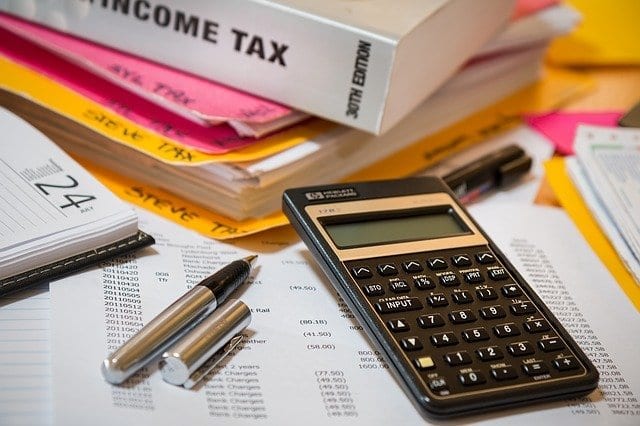 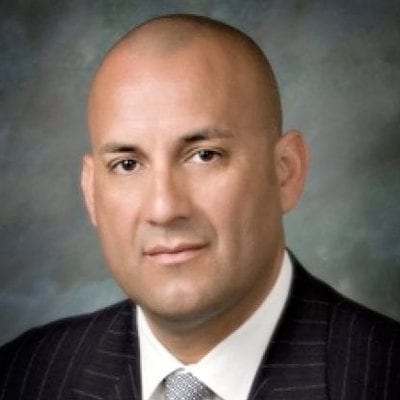 “We couldn’t be happier for Peter to join the Mercury family, as we know he will be an invaluable leader to those who work alongside him at the firm, as well as to our clients,” said Mercury Co- Chairman John Ek. “As an executive who has been in management positions for over 15 years, and a renowned public affairs expert with seasoned skills, he will undoubtedly elevate our firm and the work we deliver.”

Villegas joins Mercury after serving as Vice President & Head of Latin Affairs at The Coca-Cola Company, where he acted as a national spokesman responsible for North America for over six years. There he developed and executed local, regional and national strategies that positioned The Coca-Cola Company as a leading corporate citizen in the U.S. Hispanic community, using his solid and well-established relationships with Hispanic and multi-cultural political, business, civic and community leaders across the country. He was also a member of the Coca-Cola North America Executive Leadership Team and the Coca-Cola Social Justice Committee.

“Mercury is incredibly excited to welcome Peter to our growing team in California,” said Mercury Partner and former Speaker of the California State Assembly Fabian Núñez. “He brings a breadth of knowledge when it comes to effectively engaging Hispanic and multi-cultural communities across the country and crafting strategies that promote thoughtful corporate citizenship. We look forward to integrating him into the team and being able to tap into his expertise to bolster our firm’s work.”

Prior to his tenure at The Coca-Cola Company, Villegas served as the Vice President of the Office of Corporate Responsibility at JP Morgan Chase & Co. with national responsibilities. For over two decades he developed unique approaches that made a lasting economic, environmental and social impact on communities the company served. Villegas started his career as a bank teller, working his way up through various roles in the financial industry.

“I am excited to be a part of a team filled with established public strategists that are unparalleled in their ability to get the job done and deliver for their clients,” said Villegas. “I look forward to providing Mercury with my own expertise and capabilities and producing unmatched results for those that I work with moving forward.”

Currently, Villegas is a Commissioner of the California State Athletic Commission, the Congressional Hispanic Caucus Institute, the Congressional Hispanic Leadership Institute, the National Association of Latino Appointed & Elected Officials, and the U.S. Conference of Mayors Business Council and is the Chairman of the Inland Empire Economic Partnership.

Mercury is a high-stakes, bipartisan public strategy firm. The firm provides a comprehensive suite of services that includes federal government relations, international affairs, digital influence, public opinion research, media strategy and a bipartisan grassroots mobilization network in all 50 states. Our firm is not just led by top talent — we distinguish ourselves by having senior talent deeply engaged in each project from start to finish, a promise we keep to clients. The firm has an established global presence, with U.S. offices in Washington, D.C., New York, California, New Jersey, Ohio, Pennsylvania, Florida, Montana, Texas, Iowa, South Carolina and Tennessee, as well as international offices in London and Mexico City. Mercury is a part of the Omnicom Public Relations Group. 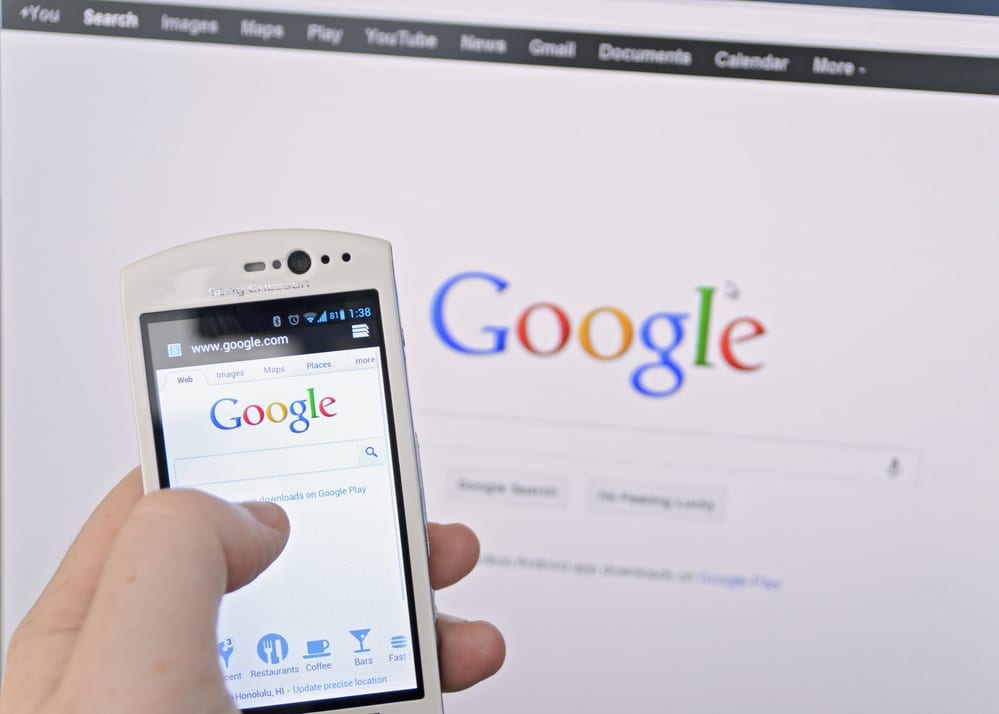 Dreamers are critical to the US & it’s urgent that Congress work to protect their status. Many face significant economic hardships due to the pandemic. @googleorg is working with @UNITEDWEDREAM to cover the DACA application fees of over 500 Dreamers. https://t.co/lXqOpGRhRq